"Priestess Of The Promised Land" 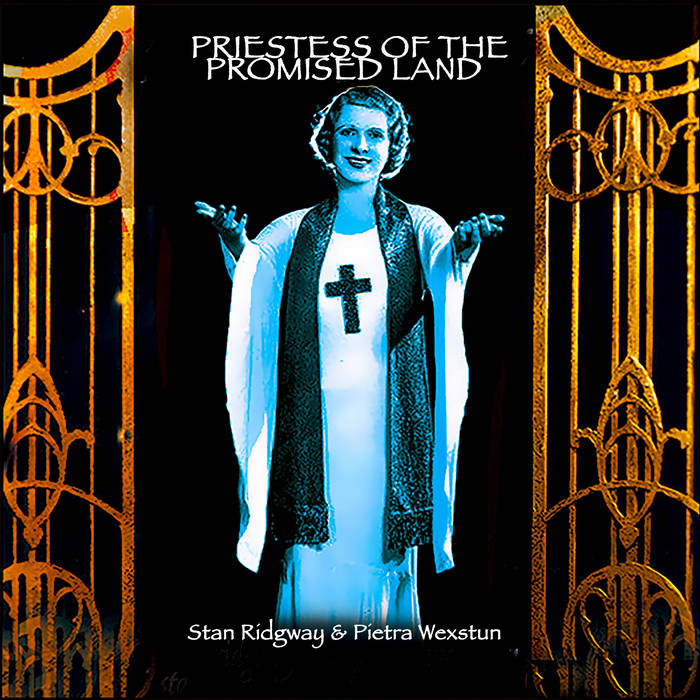 cldoyle63 Nice collection of new songs and other recent strays. Alternate mix of 'Half Way There' from Neon Mirage is worth the price of admission... Favorite track: "Half Way There" Alternate Mix From "Neon Mirage".

David Cooper One of the most under rated artists in the world. Buy it, buy it now to complete your life. Favorite track: "Priestess Of The Promised Land" New Song.

RockOnlyRare Love Stan Rigway since was wall of voodoo singer, (the best new wave band ever for me). Worderful music, lyrics and voice. A MUST !!! Favorite track: "Priestess Of The Promised Land" New Song.

Austin Steele Anything from Stan is genius! I highly recommend picking up every album he's ever made over at CDbaby. Favorite track: "Slippin' Sideways" New Song / Drywall.

"Priestess Of The Promised Land" is a new 12 track album from Stan Ridgway and Pietra Wexstun with some new songs, ambient instrumentals, music for film, remixes and "New Year's 2009 Tiki Ranch Mystery Tapes".

A plethora of prizes for the purchase price. Of course, as is the bandcamp tradition here, you can contribute more if you'd like - at checkout. They won't stop you.