Call Of The Northwest / Live In Seattle 2007 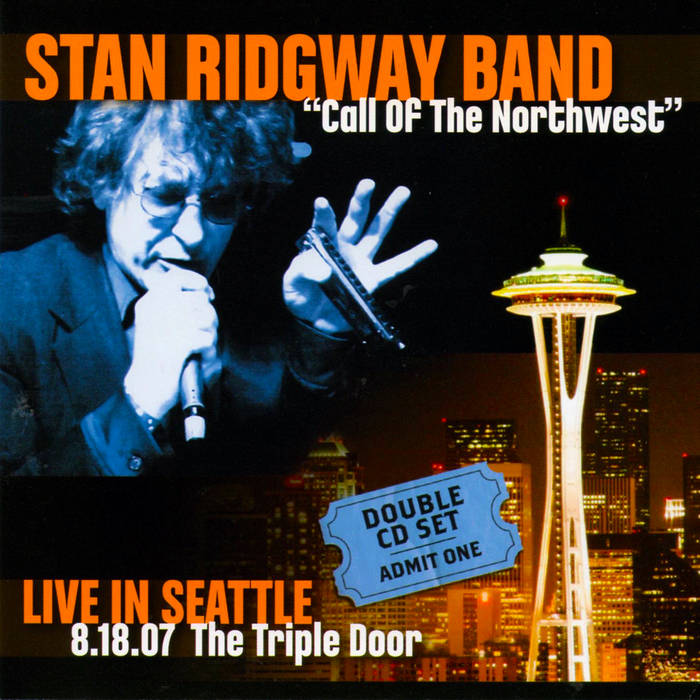 Carsten Pieper Since I rediscovered my love for his quirky marine-gone-ghost anthem Camouflage some years ago, I wanted to delve deeper into Mr Ridgway's work whom some consider to be among Americas's greatest songwriters. This extensive live set offers good opportunity to do so for a very fair price. Great songs presented with good humour. Formidable slowed-down version of Camouflage! Favorite track: Camouflage.