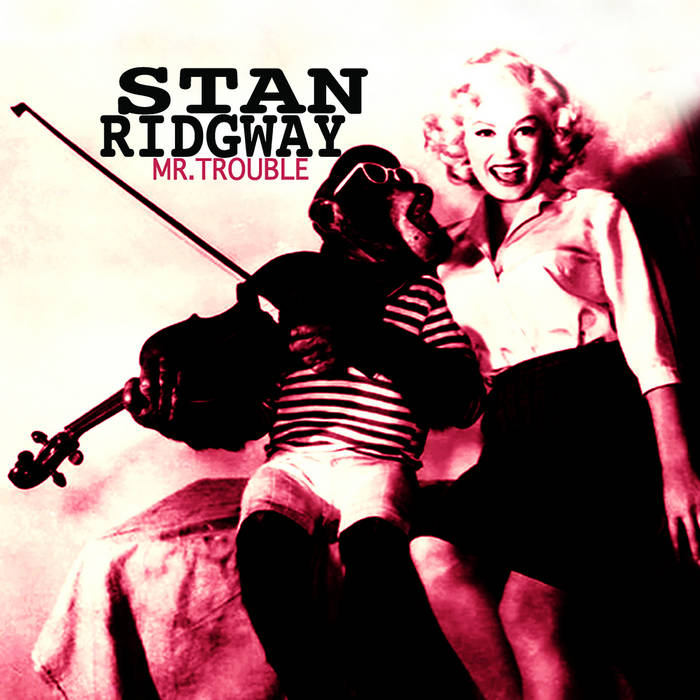 John Mentzer The track order is different. Oh and the bonus tracks too! Yeeeehaaaa!

I like having all my Ridgway in one place like this! Now all we need is Mosquitos and the Big Heat!

Stan Ridgway's post-Wall of Voodoo output has, if anything, cemented his neo-noir rep as one of American music's greatest storytellers, the wild and wily Steinbeck of sad whiskey railroads and rusted, ramshackle American dreams." AUSTIN CHRONICLE