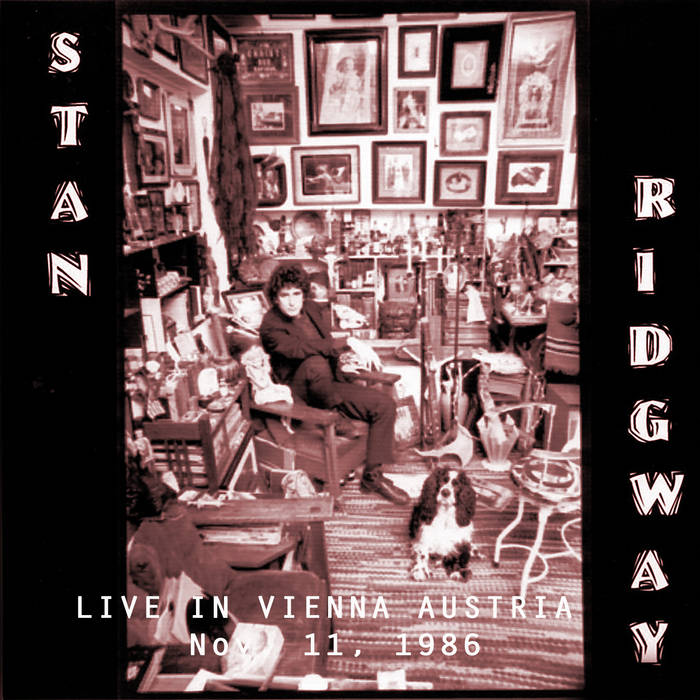 Nothing gets past us here as we add another Live recording and performance from the time machine vaults to The Ridgway Historical Series. This is a wonderful listening experience.? ! yes. A Lo -Fi Mono Recording for your enjoyment is now here.

Oh yes. Its ruff. Its ready. And probably recorded on a cheap cassette. Oh well. It really happened. And its here now in all its Lo Fi Glory!

From the "Big Heat" World Tour of 1986. Memory Test? After the show the entire audience was invited to the swank Hotel Hungarian where the party continued with many exotic beverages, fine wines and other rare menu items. After that ? No one remembers what happened...?

Thanks to Luke Sillars for unearthing this precious audio document.