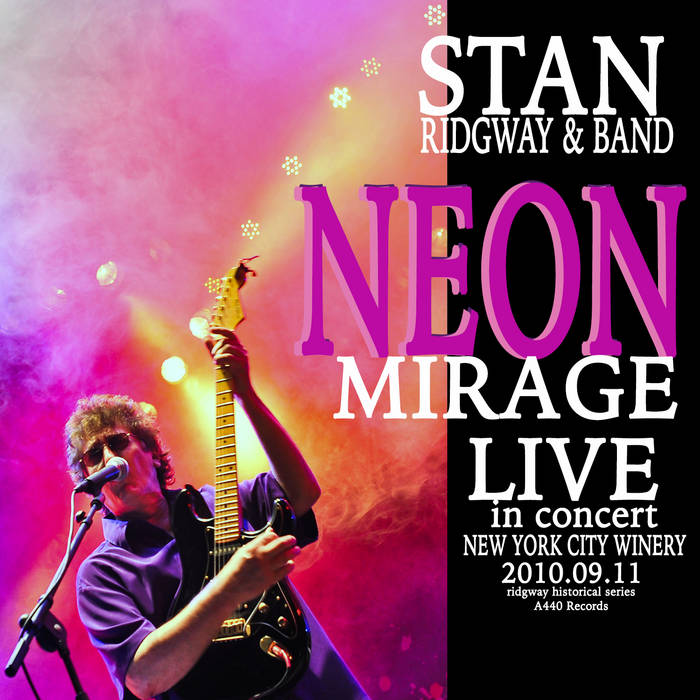 Don Gerber I was there man.

"Neon Mirage - Rueful reflections from one time Wall Of Voodoo singer. Mortality and the absurdity of human existence are among the thematic strands running through Ridgway's new Neon Mirage, a dazzling effort that takes its place among autumnal efforts by Zevon, Krisofferson and Dylan. A stately grappling with identity and meaning." UK UNCUT ****

"Ridgway's post-Wall of Voodoo output has, if anything, cemented his neo-noir rep as one of American music's greatest storytellers, the wild and wily Steinbeck of sad whiskey railroads and rusted, ramshackle American dreams." AUSTIN CHRONICLE