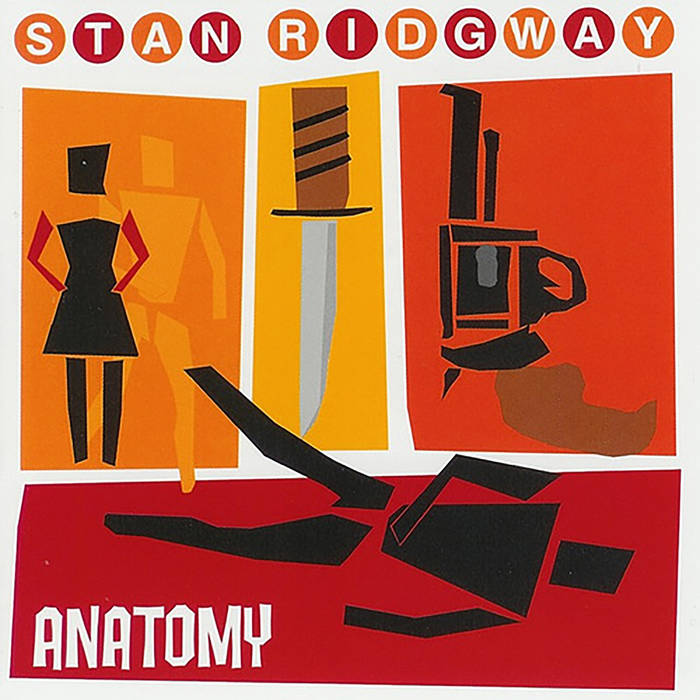 Carsten Pieper Since I started working myself into this man's vast body of work not so long ago, I more than once scratched my head, wondering where to go next. Thus, domilau's pointing to this album from 1999 by buying it was a welcome nod in a good direction.
Probably there isn't a Stan Ridgway album out there that I wouldn't like but thanks for helping with the decision, anyways :-) Favorite track: Mission Bell.

"One of the most unique, if misunderstood, talents to emerge from the vaunted 1980s Los Angeles punk/new-wave era, Stan Ridgway arguably owes more than most to the art-rock and modern jazz which crucially informed that scene. He's shrugged off MTV's stereotyping of his former band Wall of Voodoo to forge a rich, if stubbornly independent, body of solo work, freely retooling his sound and viewpoint along the way. Black Diamond, his 1995 outing (and one of the best, if sorely underappreciated, singer-songwriter albums of the '90s) placed Ridgway in a spare acoustic setting far removed the propulsive synth-sense of The Big Heat, his expressive baritone taking on a new warmth and range. Anatomy is an attempt to move both forward and reconcile the various aspects of his previous work. The stirring, elegiac opener "Mission Bell" adds depth and dimension to Black Diamond's tack, while "Train of Thought," "Susie Before Sunrise," and "Valerie is Sleeping" supplant Ridgway's trademark seamy-side-of-life storytelling with more personal--if oblique--observations, set with confidence against music that freely mixes electronics, acoustic guitar, and his plaintive harmonica. Three surprisingly varied instrumentals cue listeners that Ridgway now splits his time between songwriting and film scoring. Ridgway is a true musical rebel, but one with a rich sense of history and no time for the cheap encumbrances of fashion." --Jerry McCulley