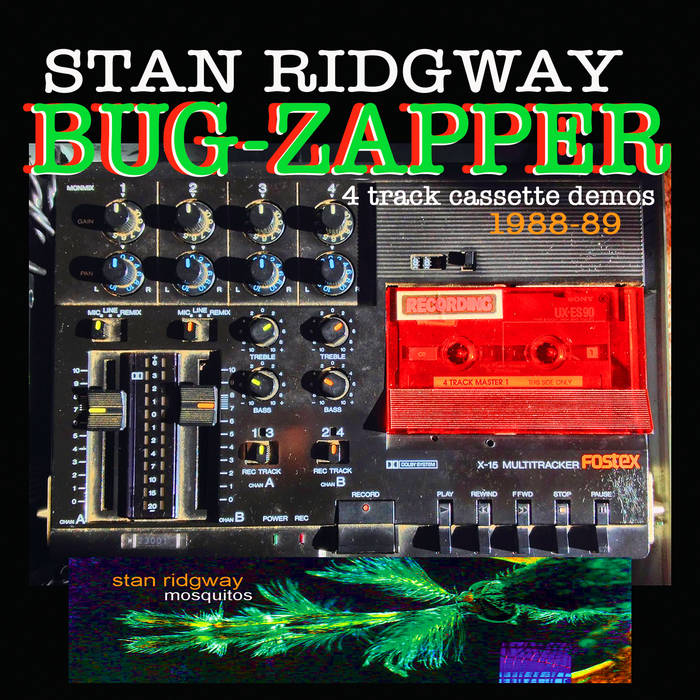 John Mentzer If you are a Stan Ridgway fan this is gold. Reall neat to see how these songs were originally and what changed.

All performed and produced by Stan Ridgway playing on guitar, keyboards, harmonica, bass, drums and well - all instruments.

From Demo Cassettes. Analog Tape..Bent and frayed. Ruff and ready. Hissey & Lo -Fi. But they sound just fine to us huh ? Cassette tape demos from the dirty dusty past.

Thanks folks ! we'll be seein' ya out there ok ? And THANK YOU for your support of the music. - Stan and Pietra
~ A440 Records / Ridgway Historical Series ~