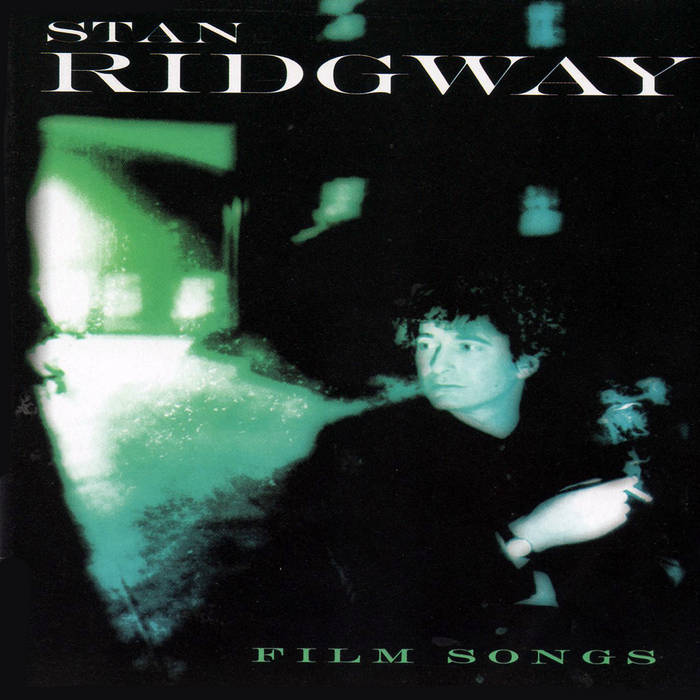 A collection of songs by Stan Ridgway from various films.