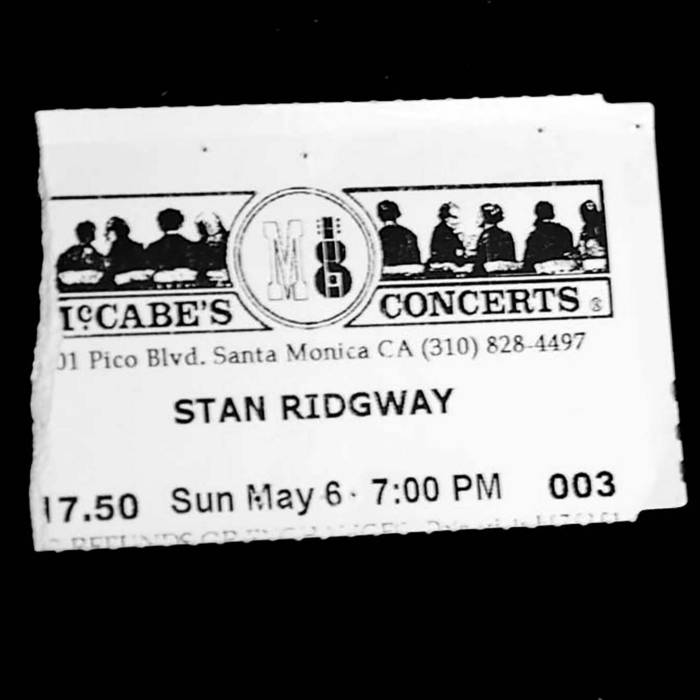 Volume #1 from McCabe's Concerts in Santa Monica CA. A series to be posted here of the many great shows at the iconic Santa Monica venue.
Special Thanks to Mr. M. Artz for his support and collection.
There will be more here soon from McCabes' so check on back.

If you like "Livin' In A Tuff Shed" Stan Ridgway Live @ McCabes Volume 1, you may also like: