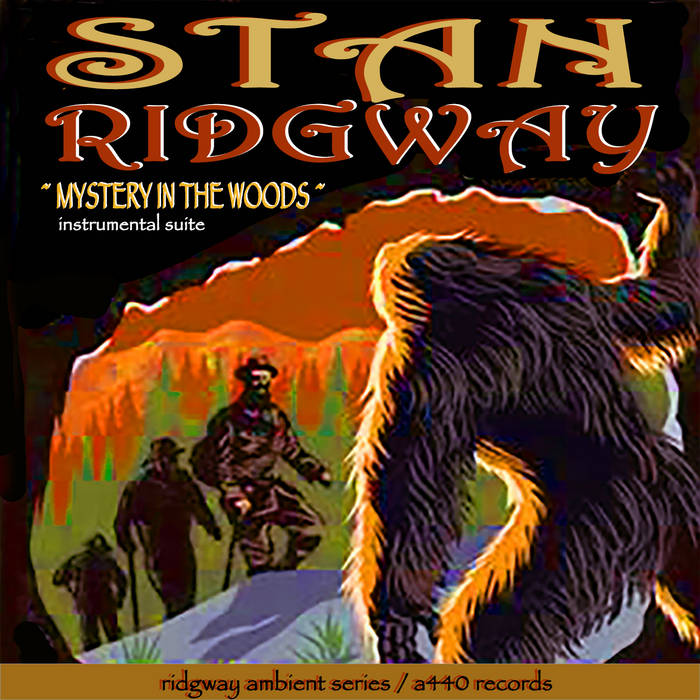 John Mentzer If I were good enough I'd definitely have Stan soundtrack my movie. He's my number one choice for any of the demon movies I would make, but I'd also love to have him do a strange surreal sword and sorcery soundtrack with his usual western inspired electronic sound. I have it all planned out.. I just need to learn how to make movies and get one, single... million dollars. Favorite track: HIKE TO THE CAVE OF SECRETS.

Note : "Suggested Instructions for Listening"
Play in background while doing mind numbing tasks, showering, exercising, answering mail, driving or sleeping. Please do not operate any heavy machinery or old puppets while listening to this recording.