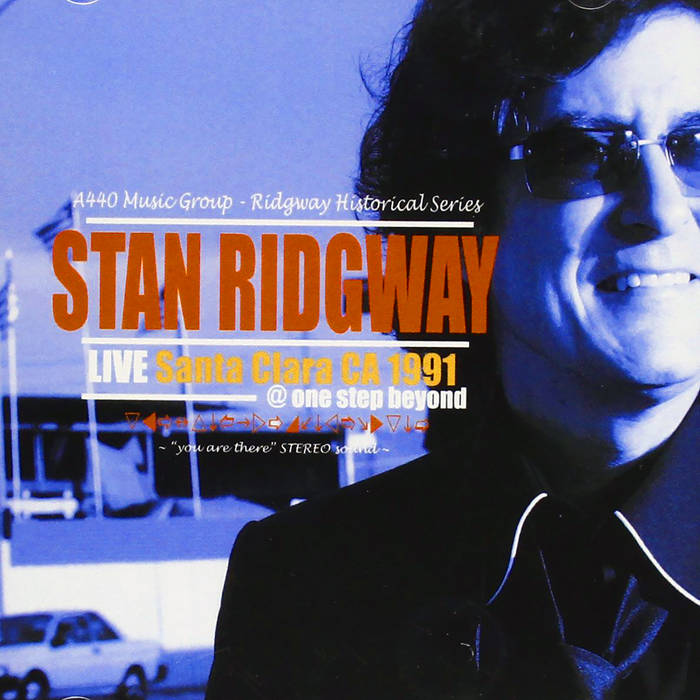 A new "Live One " from the vaults of the Ridgway Historical Series, this 80 minute set from the now legendary One Step Beyond club in Santa Clara CA captures Ridgway and his band in high rocking style and in all their early 90's glory. Complete with between song blab. Fantastic.