WHAT FEAR CAN MAKE YOU DO 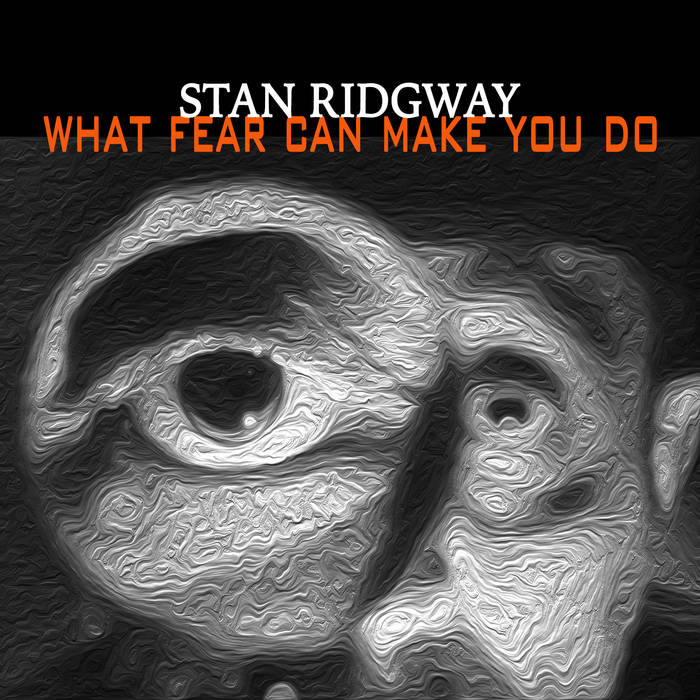 anne m bray Because I've been a fan of Stan since 1980! Favorite track: What Fear Can Make You Do.

skipheller Stan never ever disappoints. And he's one of the best guitar players you never think of as a guitar player.

snajldee Thanks for the new song, maybe see it live? Sounds great!

"What Fear Can Make You Do "
Download includes the new song
plus 2 new re-mixes
from the album Mr. Trouble.
Across The Border / Gone Deep Underground.
Thank you folks!
all songs by stan ridgway
dis information music bmi
A440 Records